WHY CHOOSE "EDELWEISS" GUEST HOUSE
"Edelweiss" guest house is preferred by the tourists because of: 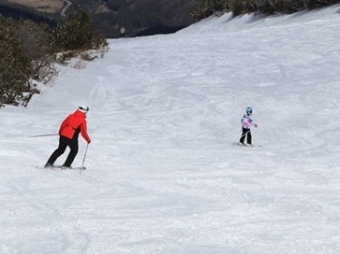 For those who like skiing, snowboarding and hiking in the winter. Those who love hiking and eco tourism can get to know the beautiful surroundings of Govedartsi alone or accompanied by mountain guide. 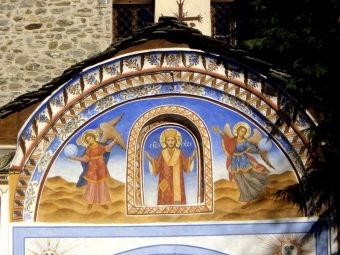 In addition to the skiing and snowboarding in the winter and active mountain tourism all other seasons the guests in Govedartsi village can visit cultural and historic places of interest. 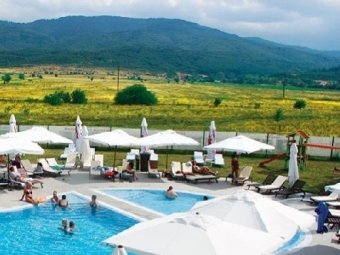 In Belchin village 30 kms and Sapareva banya 40 kms there are mineral springs.

more
"Edelweiss" guest house is situated in the centre of Govrdartsi village in the most beautiful  according to the mountaineers opinion part of Rila mountain-Malyovitsa part. Govedartsi is the biggest village in the district  after the main town Samokov. The village is situated  in the valley of Cherni Iskar river at attitude of 1157 m above sea level. There are evidences that there was a life and occupation in the ancient settlement that existed in the area of present Govedartsi village. During the Roman empire there existed a mining settlement for iron ore mining and iron production and remains of a Roman settlement still can be seen in Nadarica locality close to Govedartsi village. On the ridges of the peaks south of the village is still preserved a road connecting Govedartsi with Rila Monastery via Kobilino branishte. This Kaiser road was passed during  king Ferdinand rule.
The climate is moderately-continental with minimum temperature in January -33,6° and maximum +30,3° in July.  The snow cover lasts 160 days a year with depth up to 120 смs.  This makes Govedartsi one of the preferred places for skiing and hiking in Rila mountain and Bulgaria. 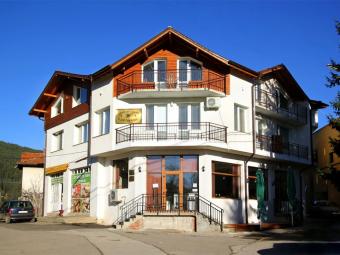 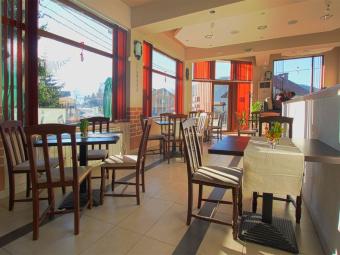 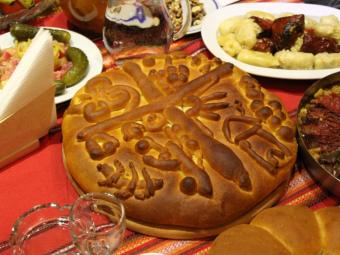 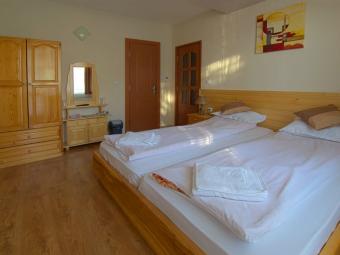